March 28 (UPI) — William Gross, the man who co-founded Pacific Investment Management Company decades ago, reached an agreement with the firm on Monday to dismiss a $200 million civil suit.

Gross, who was fired by PIMCO in 2014, reportedly agreed to dismiss the lawsuit in exchange for $81 million and a few other institutional concessions.

“I’ve always been amazed by my success, and grateful for the opportunity to make a difference in the world. I’m glad that can continue today,” Gross said in a joint statement with PIMCO.

Gross and the firm said the proceeds from the settlement, though, will be donated to the charity the Sue and Bill Gross foundation.

“PIMCO has always been family to me, and, like any family, sometimes there are disagreements. I’m glad that we have had the opportunity to work through those, and see the PIMCO founders receiving the recognition they deserve,” Gross continued.

Gross argued in the 2015 suit that his firing was a breach of contract.

“Bill Gross has always been larger-than-life,” PIMCO executive Dan Ivascyn said. “He has a well-deserved stellar reputation as an investor and a philanthropist. Bill has had an enormous influence on PIMCO and the careers of many who have passed through its halls. He built this business from the ground up and we have great respect and admiration for his talents.”

In addition to the monetary payment, PIMCO will also establish a “Bill Gross Award” for employees, put his name on a “founders room” and name him as a “Director Emeritus” of the PIMCO Foundation. 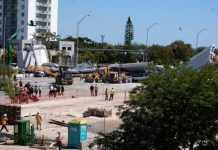 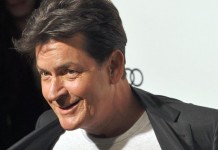