March 31 (UPI) — For the first time in 91 years, it was legal to buy an alcoholic drink on Good Friday at a pub in Ireland.

The Irish parliament passed legislation in January allowing pubs, supermarkets and restaurants to legally sell alcohol, in an effort to boost international tourism at Easter. The Vintners Federation of Ireland, a pub keeper’s organization, said the change in the law could bring up to $49 million in sales and $8.4 million in new taxes.

“The Good Friday ban is from a different era and is rightfully consigned to history,” federation CEO Padraig Cribben, said of the Intoxicating Liquor Act of 1927. “Like all other businesses who were never subject to a ban, publicans now have a choice to open.”

The old law, a remnant of Ireland’s Catholic heritage, called for a 24-hour ban on drinking in pubs. It prompted an Easter tradition of house parties, as well the common Good Friday occurrence of tourists resorting to buying a drink aboard a moving train or ferry under a loophole in the law.

On Good Friday in 2010, an exemption from the law was granted in Limerick’s stadium, Thomond Park, as 26,000 people gathered to watch rivals Munster and Leinster play rugby. Surrounding pubs were also allowed to be open for business. 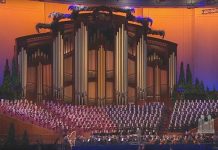 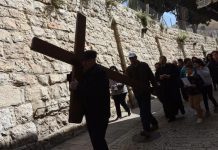 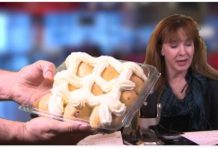