Sirens sounded in northern Israel on Monday morning as the IDF implemented the David’s Sling to intercept two SS-21 ballistic missiles, which had been fired as a result of internal fighting in Syria.

The IDF said it used the system to intercept the missiles, which carry a half-ton warhead, based on the belief that the missiles’ trajectory would carry them near Kinneret.

One of the missiles landed in Syria near the Israeli border and it was unclear if the system intercepted the second. The IDF said no damage or injuries were reported.

Israel’s Ministry of Defense is investigating the incident to determine whether the first use of the missile defense system was a success.

The missile defense system was developed and tested in a joint effort between Israel and the United States. It is meant for defense against large-caliber rockets and short-range ballistic missile and its interceptor missiles have a range of up to about 186 miles. 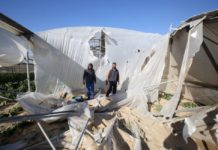 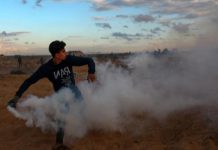 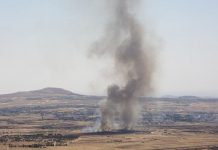