May 31 (UPI) — Israeli police fatally shot an unarmed Palestinian man headed to a school for people with disabilities in East Jerusalem on Saturday.

Israeli police identified the man as Iyad Khairi Hallak, 32, a resident of the Wadi al-Joz neighborhood in East Jerusalem

Jerusalem police closed the gates to the Old City amid fear of protests following the fatal shooting. Temple Mount has been scheduled to reopen Sunday.

Investigators said two border police officers, who have not been identified, opened fire on Hallak. One of them missed

Authorities are investigating both border officers under suspicion of causing death by negligence.

“This is a murder, and this is not the first time this has happened,” prosecutor Gad Kadmani said. “The case needs to be thoroughly investigated. Eight bullets were fired at him — there are cameras that recorded everything.”

The border police have blamed the Jerusalem police officers, who they said told them Hallak was a terrorist.

The more senior officer shot in the air while the victim tried to hide behind a dumpster, Haaretz reported. The officer who shot Hallak said he suspected him of being a terrorist because he wore gloves.

“This morning’s case was transferred to the Department of Police Investigations to be examined and investigated,” Israeli police wrote in a statement. “It is appropriate to wait for the results of the investigation’s findings before drawing any conclusions, and to avoid the ugliness and wrongful outbursts of commentary on those who put protecting the citizens of Israel in front of their own lives.”

One of the officers has been released under restrictive conditions and the other has been placed on house arrest.

Hallak’s family said he had autism and “wasn’t capable of harming anyone.”

Lawyers for one of the officers said “a tragedy occurred.” 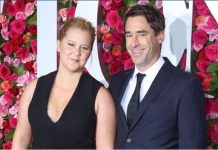 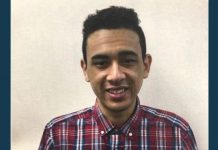 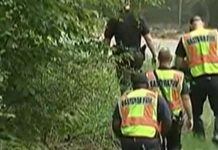 Concern grows for missing boy who vanished in N.C. woods