The initial magnitude-6.2 earthquake shook Rome and central Italy. The hardest hit towns were Amatrice, Pescara del Tronto and Accumoli, which were close to the epicenter, officials said.

Italian officials said more than 150 people were killed, dozens more were hurt and more still were missing and unaccounted for. Structural damage from the quake was severe.

The quake struck at 3:36 a.m. local time with an epicenter 47 miles southeast of Perugia at a depth of 6 miles (10 kilometers) Wednesday, according to the U.S. Geological Survey.

Buildings in Rome shook for up to 20 seconds, La Repubblica newspaper reported.

Eight aftershocks occurred after the first quake, with the largest a 5.5 temblor in Umbria, northwest of the initial quake’s epicenter. They are complicating rescue efforts and creating more fear among survivors.

Italy’s state police reported numerous highways in the mountainous region closed due to tunnel collapses, landslides and bridge damage. Some towns are completely cut off from vehicle traffic. 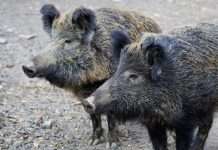 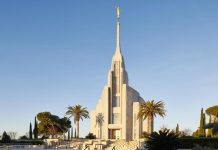