The Calabria Anti-Mafia District Directorate said about 1,000 military police officers were deployed in the operation targeting at least 23 ‘Ndrangheta clans on Tuesday. The arrested suspects have been charged with crimes ranging from mafia association, extortion, fraud, illegal possession of weapons and fraudulent conveyance.

La Repubblica reported the raids also targeted the military wing of ‘Ndrangheta and uncovered the manners in which the clan infiltrated public and private sectors with illicit operations, but prosecutors said the local politicians were not arrested.

The ‘Ndranghta clan is regarded as notoriously ruthless, and surpassed Sicily’s Cosa Nostra and the Camorra group, headquartered in Naples, as Italy’s most powerful criminal organization. It is also known for its fierce enforcement of its code of silence; in a notorious internal feud in 2013, one informant was fed alive to deliberately starved pigs. 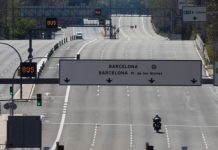 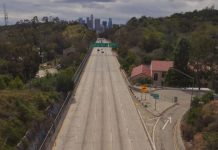