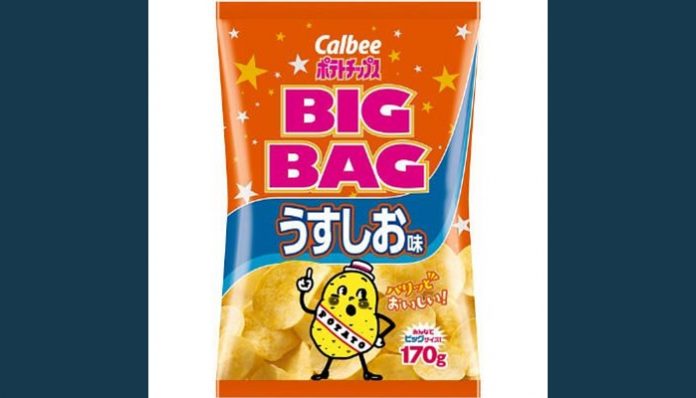 April 16 (UPI) — In Japan, the potato chip slogan “betcha can’t eat just one” has taken on a literal meaning after a shortage of the snack has cleared grocery shelves and sent online prices soaring.

Japanese chip company Calbee warned this week it is temporarily halting production of 15 of its most popular brands after typhoons that struck Hokkaido, the nation’s largest potato-producing region, ruined this year’s crop. The announcement sent shoppers scurrying to scoop up the remaining bags at supermarkets across the country, with subsequent photos of cleared shelves making the rounds on social media.

Calbee said it has begun importing potatoes from the United States to maintain production of its remaining flavors, but Japanese laws limit the amount of imported potatoes that can be used in Japanese-made products.

Among the flavors Calbee is suspending are its Lightly Salted chips, French Salad Dressing chips and Plum chips.

Smaller rival Koikeya, which does not import any potatoes for its chips, said it is also suspending production of its popular Rich Consomme flavor and several other brands.

Neither company offered an idea of how long the production gap may last.