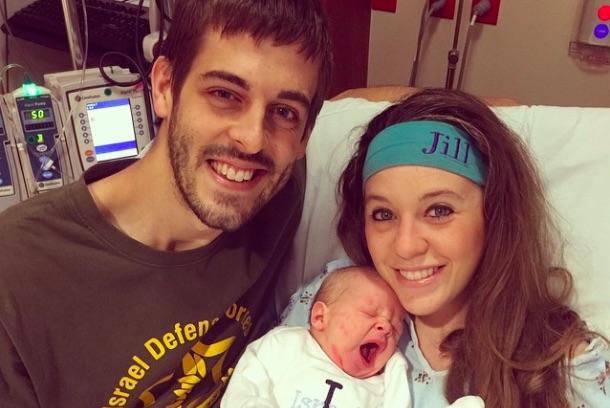 NEW YORK, June 4 (UPI) — Jill Duggar Dillard and Jessa Duggar Seewald have revealed they were among those sexually abused as children by their older brother Josh Duggar.

The devoutly Christian family, led by parents Michelle and Jim Bob Duggar, star on the reality show 19 Kids and Counting. The docu-series was recently yanked from TLC’s schedule amid the growing scandal.

This was the first television interview the family has given since news broke that Josh Duggar molested five minor children — four of them his siblings — more than a decade ago. He was never charged with or convicted of a crime.

Josh is now a 27-year-old, married father of three children. He, this month, publicly admitted to and apologized for his past abusive behavior.

“We are victims. They can’t do this to us,” Dillard, 24, tearfully told Kelly about the overwhelming attention the story has been getting in the media.

“The system that was set up to protect kids, both those who make stupid mistakes or have problems like this in their life, and the ones that are affected by those choices. It’s greatly failed,” added Seewald, 22.

Seewald went on to emphasize what their brother did was “very wrong,” but she defended him against people who would label him a child molester.

“I’m like, that is so overboard and a lie, really,” Seewald insisted. “I mean, people get mad at me for saying that, but I can say this because I was one of the victims.”

Michelle Duggar said she was horrified when the incidents — which were documented in sealed, juvenile records — were recently made public by the tabloid press.

“As a mom, that breaks my heart for my girls,” she confessed.

“For all of their information and everything to be turned over to a tabloid … for those things to be twisted and shared in a slanderous way — story after story, tabloid after tabloid,” the matriarch said. “They have been victimized more by what has happened in these last couple weeks. And they weren’t told years ago because they honestly — they didn’t even understand or know that anything had happened until after the fact when they were told about it.”