Gunmen on foot then engaged security officials at the building in the eastern part of the capital.

Kabul police spokesman Basir Mujahid said the attack was centered on G4S, one of the largest security firms in the world. The company provides security for the British Embassy in Afghanistan.

The Taliban claimed responsibility for the attack. 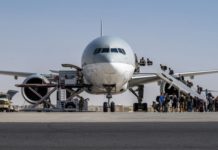 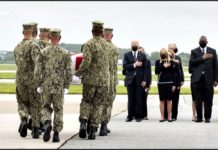