July 15 (UPI) — White House counselor Kellyanne Conway defied a subpoena to testify before Congress about alleged violations of the Hatch Act on Monday.

Conway did not appear for the scheduled House oversight and reform committee hearing after she was accused of openly campaigning for and against candidates in her capacity as a White House employee.

“Ms. Conway cannot be compelled to testify before Congress with respect to matters related to her service as a senior adviser to the president,” Cipollone wrote.

Cipollone added that President Donald Trump directed Conway not to appear at the hearing “in order to protect the prerogatives of the Office of the President.”

“Democrats continue to overreach and politicize the Office of Special Counsel — this time by trying to silence Kellyanne Conway with ill-founded, phony allegations about the Hatch Act,” Grisham said.

Cummings issued the subpoena after Conway did not appear for a voluntary hearing on June 26.

On Monday, Cummings said the claim of immunity was “completely baseless” and the committee is not asking her to testify about advice she gave Trump or White House policy decisions.

If Conway does not comply with the subpoena by July 25, the committee will hold her in contempt, he added.

“This is illegal activity,” Cummings said of Conway’s alleged violations. “And the ongoing attempt to cover it up must not be allowed to stand. This is bigger than just the Hatch Act or any other law.” 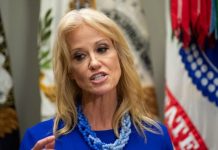 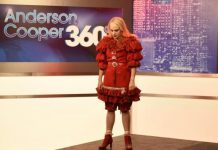 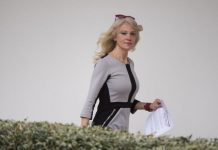