Oct. 31 (UPI) — The Keystone pipeline sprung a leak, spilling about 383,000 gallons of crude oil in North Dakota, covering an estimate half-acre of wetland.

The spill, which has been contained, occurred less than 50 miles from the Canadian border, and with no residences near the site, it is not a drinking water source, said Karl Rockeman, director of the North Dakota Department of Environmental Quality’s division of water quality.

“It is one of the larger spills in the state,” Rockeman said Thursday in an email.

The leak did not occur in the controversial 1,179 mile-long XL pipeline addition to the Keystone pipeline system, which environmental activists have protested for years, Rockeman added.

President Donald Trump cleared the way for the operator, TC Energy, formerly known as TransCanada, to continue with the XL addition after President Barack Obama in 2015 had denied it a permit.

TC Energy said in a statement that there have been no reported injuries or affected wildlife, and it would not know the cause of the spill until further investigation is completed.

Sierra Club Beyond Dirty Fuels associate director Catherine Collentine said in a statement that this is far from the first occurrence, citing 12 oil spills in the first year of operation alone and one last year of more than 400,000 gallons of oil into farmland in South Dakota.

“We don’t yet know the extent of the damage from this latest tar sands spill, but what we do know is that this is not the first time this pipeline has spilled toxic tar sands, and it won’t be the last,” the statement said. 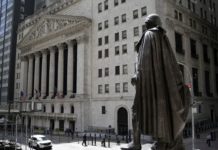 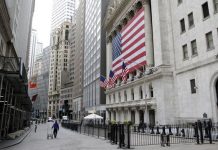 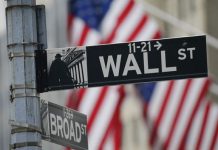