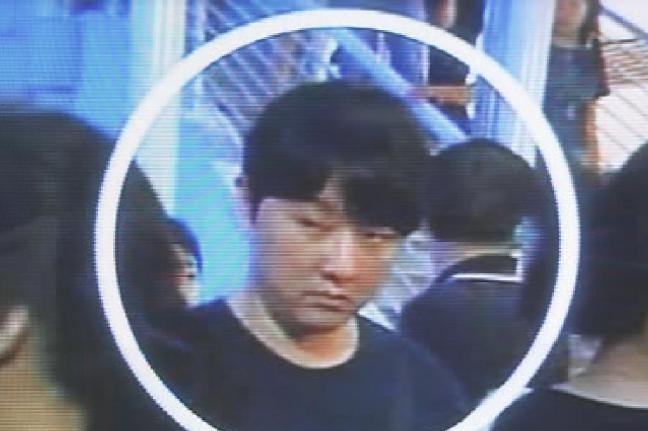 On Wednesday, Japanese television network TBS reported the man captured on camera footage was “undoubtedly” Kim Jong Chul, and that he traveled through Beijing and Moscow.

This time, Kim had again traveled abroad to attend an Eric Clapton concert.

South Korean newspaper Chosun Ilbo reported Kim is a diehard Clapton fan – and that he previously attended the musician’s concerts in Germany and Singapore.

The image of Kim Jong Chul showed him in casual but trendy attire: a leather jacket and a t-shirt. A young woman with a cropped haircut accompanied him. TBS reported the woman appeared to be Kim’s girlfriend.

This is the first sighting of Kim Jong Un’s older brother since Kim fully assumed power in December 2011.

Like Kim Jong Un, Kim Jong Chul was educated outside North Korea, at a school in Switzerland.

In 2009, the BBC reported the older brother was passed over for the top leadership position, because father Kim Jong Il saw more potential in the younger Kim Jong Un.

According to the BBC, Kim Jong Il’s personal sushi chef Kenji Fujimoto said Kim Jong Il thought the older of the two was “no good because he is like a little girl.”