The companies made the joint announcement after Unilever, which is based in the Netherlands and Britain, on Friday said it rejected U.S.-based Kraft Heinz’s bid, saying it saw “no merit, either financial or strategic.”

On Sunday, the two companies said in the announcement: “Unilever and Kraft Heinz hold each other in high regard. Kraft Heinz has the utmost respect for the culture, strategy and leadership of Unilever.”

A variety of brands would have joined as one company in the deal, including Unilever’s Ben & Jerry’s ice cream, Dove soap and Hellmann’s mayonnaise, and Kraft’s Philadelphia cheese and Heinz ketchup. The two companies’ combined sales of $84.8 billion in 2016 would rank second in the food and beverage category, behind Nestle SA.

The deal would have been the largest merger involving two nations since the British wireless provider Vodafone’s $183 billion acquisition of Mannesmann of Germany in 2000.

Michael Mullen, a spokesman for Kraft Heinz, said in an email to media that “Kraft Heinz’s interest was made public at an extremely early stage. Our intention was to proceed on a friendly basis, but it was made clear Unilever did not wish to pursue a transaction. It is best to step away early so both companies can focus on their own independent plans to generate value.”

The American food company, with headquarters in Pittsburgh and Chicago, was created two years ago in merger of Kraft Foods Group and Heinz. 3Q Capital, the Brazilian investment firm, and Warren Buffett bought Heinz in 2013. 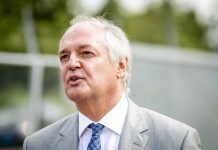 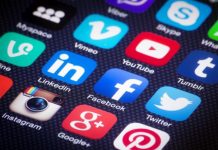 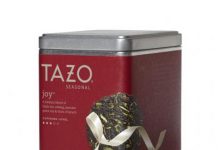