LOS ANGELES, Sept. 1 (UPI) — Changes in solitary confinement procedures in California prisons are at the core of a legal settlement announced Tuesday.

The agreement in federal court between the state and a group of inmates held in solitary confinement for more than 10 years at northern California’s Pelican Bay State prison calls for a change in the use of solitary confinement as a means of dispersing gang members within prisons. The landmark agreement is expected to reduce the number of inmates held in isolation units, a practice regarded as ineffective by analysts and as torture by human rights activists.

Under the new rules, which prison reformers expect to see duplicated across the country, inmates will no longer be sent indefinitely to solitary confinement, nor will they be selected according to gang affiliation. A new unit will be created to house those considered too dangerous to associate with the prison population.

More than 2,000 prisoners in solitary confinement in California are expected to be affected by Tuesday’s settlement. 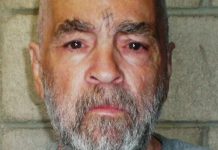 Charles Manson back in prison after hospital stay 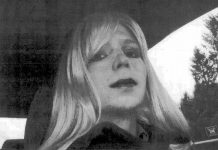