July 18 (UPI) — The Los Angeles Police Department has fired and arrested one of its officers and accuse him of sexually assaulting two women, authorities said.

The charges stem from an LAPD investigation of an assault last fall, during which a tipster told authorities Rodriguez was involved. Officials said during the investigation, detectives got a “cold hit” for Rodriguez’s DNA in another assault case three years earlier. The two women did not know each other.

Authorities said both attacks occurred while Rodriguez was off-duty. He was fired upon his arrest.

“When one of our own breaks the trust of the people we are sworn to protect and serve, it tarnished the badge we all wear proudly on our chests,” LAPD Chief Michel Moore said. “This arrest also reflects our commitment to pursue every lead no matter where the investigation takes us.”

Rodriguez, 33, is being held on $1.2 million bail. If convicted, he could be sentenced of 30 years to life in prison. 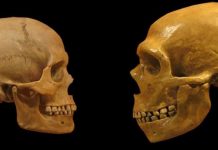 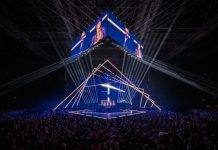