“Those that have lower energy maintenance requirements seem more likely to survive than those organisms with higher metabolic rates,” Luke Strotz, a postdoctoral researcher at the University of Kansas’ Biodiversity Institute and Natural History Museum, said in a news release.

Scientists studied the metabolic and extinction rates of mollusk taxa because the animals are abundant in the fossil record. The research could help scientists predict which modern species are most at risk of extinction.

“Maybe in the long term the best evolutionary strategy for animals is to be lassitudinous and sluggish — the lower the metabolic rate, the more likely the species you belong to will survive,” said Bruce Lieberman, professor of ecology and evolutionary biology. “Instead of ‘survival of the fittest,’ maybe a better metaphor for the history of life is ‘survival of the laziest’ or at least ‘survival of the sluggish.”

Authors of the new study acknowledge that there are a variety of factors that effect a species’ extinction risk, but the revelation that metabolism plays a role will help scientists more accurately calculate extinction probability.

Scientists plan to examine the relationship between metabolism and extinction rates among other animal groups.

“We see these results as generalizable to other groups, at least within the marine realm,” Strotz said. “Some of the next steps are to expand it out to other clades, to see if the result is consistent with some things we know about other groups.” 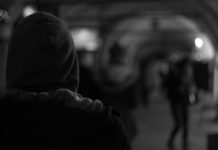 Study: Adults with mental illness up to twice as likely to die from COVID-19 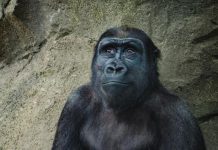 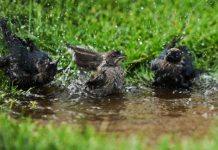