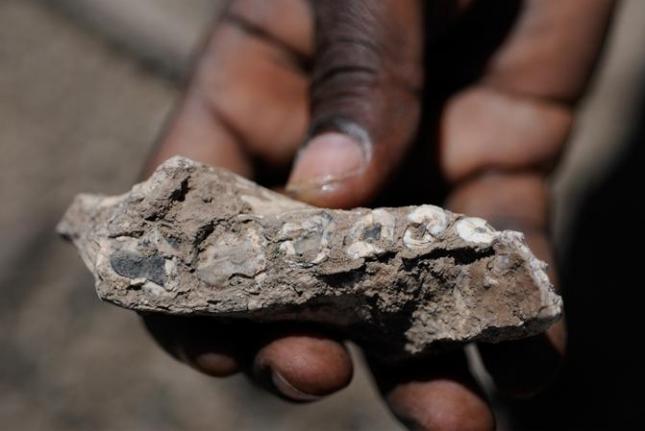 CLEVELAND, May 27 (UPI) — Scientists have identified a new species of human ancestor they believe lived alongside Lucy, the famous Australopithecus afarensis specimen.

The newly identified species is called Australopithecus deyiremeda, named after close examination of a unique set of fossils found in the central Afar region of the East African Rift Valley. The fossils are 3.3 million years old, roughly the same age as Lucy’s bones.

They were unearthed roughly 20 miles north of where Lucy was discovered. The researchers responsible for the latest discovery say they even found A. afarensis alongside A. deyiremeda fossils at the revelatory dig site.

“This new species from Ethiopia takes the ongoing debate on early hominin diversity to another level,” lead researcher Yohannes Haile-Selassie, a scientist with the Cleveland Museum of Natural History, said in a press release.