BOOTHBAY HARBOR, Maine, Oct. 4 (UPI) — State officials in Maine have closed parts of the state’s coastline to shellfish harvesting after high levels of a dangerous neurotoxin were found in clams and mussels.

The Maine Department of Marine Resources issued closure orders for much of the coast, stopping fishermen from harvesting mussels, mahogany quahogs and clams, and ordered dealers to dispose of any fish from areas where the tainted shellfish were found.

Although no illnesses have been reported, officials have halted harvesting after routine testing of fish revealed high levels of the phytoplankton Pseudo-nitzschia in the shellfish. When the phytoplanton are eaten by shellfish, domoic acid can build up in their systems, which causes short-term memory loss, brain damage and sometimes death in mammals after ingestion.

The phytoplankton has existed for decades in the waters of Maine’s coast but this is the first time samples have exceeded a safety threshold of 20 parts per million of domoic acid, said Jeff Nichols, a spokesman for the Department of Marine Resources.

The recalled shellfish were harvested between Sept. 25 and Sept. 30 and the recall appears to be working, officials say.

“All of our dealers have been extremely cooperative,” Nichols told WGME-TV. “They’ve been fulfilling their obligation through this recall process. We’re confident that we’ve removed the impacted shellfish from the supply chain.” 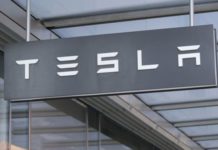 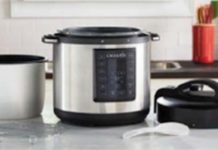 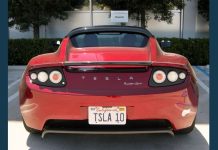