AUBURN, Ala., March 26 (UPI) — A former Alabama assistant police chief was sentenced to 41 months in prison for beating a suspect and selling marijuana from the evidence room.

Chris Miles, 41, served in Tallassee, Ala. before pleading guilty on Nov. 17 to one count of deprivation of civil rights, two counts of false statements and one count of possession with intent to distribute.

Miles was found guilty of beating an inmate with a phone-book sized packet of copy paper during an interrogation in April 2013 and lying about the incident to an FBI investigator.

Miles admitted he stole16 pounds of marijuana from the police evidence room during the same year and sold them to a known drug dealer.

“While we expect interrogations to be thorough, an officer cannot turn an investigation into a punishment. Fortunately, the overwhelming majority of our law enforcement official’s act reasonably and within the bounds of the Constitution.” 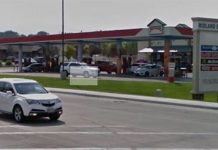 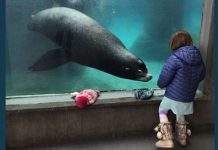 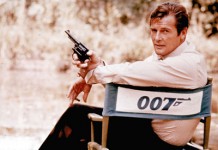 A Birthday Salute to Sir Roger Moore Who Turns 88