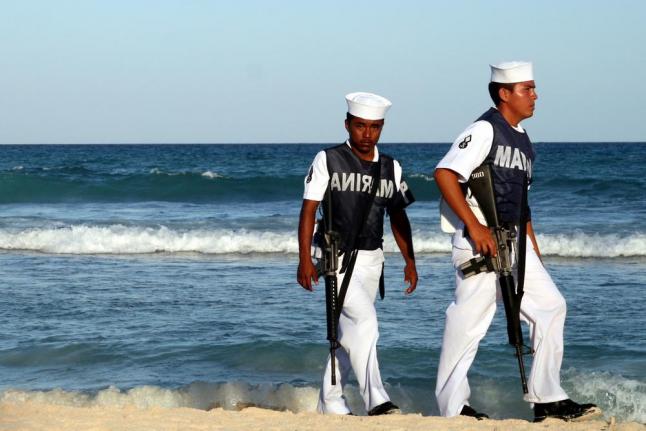 PUERTO PROGRESO, Mexico, May 18 (UPI) — The Mexican Navy, in two different operations off the coast of Yucatan, Mexico, rescued 23 Cuban immigrants adrift after running out of fuel.

The first boat, with 10 Cuban men aboard, was adrift about 12 nautical miles north of Progreso in the Mexican state of Yucatan. The men traveled on a homemade boat, called Bewitch, that was made with wood materials and floating drums.

The men were adrift for about 16 days after running out of fuel.

The second boat rescued was spotted by a fishing vessel and reported to Mexico’s Navy. That boat carried 13 Cuban men and was found about 133 miles north of Puerto Progreso. Cuban marine authorities reported the men were adrift for about 18 days after running out of fuel.

The men were fed and found in good health, but some were treated for dehydration. The immigrants were taken to Mexico’s National Immigration Institute to determine their migrant status.

About 60 Cuban immigrants have arrived in the Yucatan coast this year.