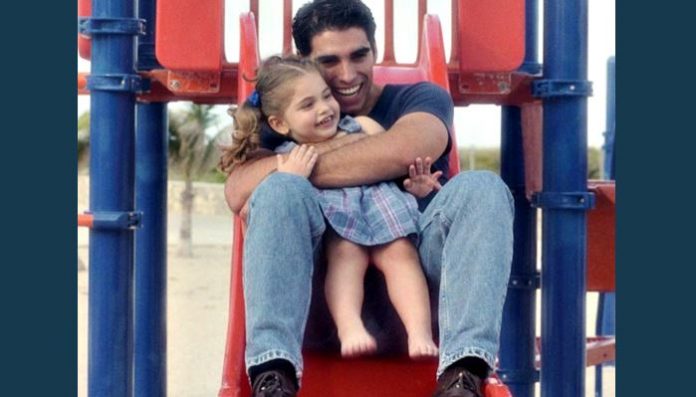 FRIDAY, Oct. 7, 2016 — Contradicting a widely held stereotype, most low-income fathers are at least somewhat involved with their children, a new study shows.

The study challenges the view that many low-income fathers abandon their responsibilities to their children, said study author Robert Keefe, an associate professor at the University at Buffalo School of Social Work in Buffalo, N.Y.

“Our research suggests that fathers are rolling up their sleeves and getting involved with their children,” he said in a university news release.

Low-income parents in Syracuse, N.Y., were interviewed between 1996 and 2011. In those interviews, 94 percent of mothers said the fathers of their children were somewhat to highly involved with their families. That was true even when the fathers were in jail, the researchers said.

“Regardless of what these fathers were facing, they tried to stay involved with their children,” Keefe said.

Keefe noted that financial support is the main measure of American fathers’ involvement with their children.

“It’s not fair to limit defining fatherhood involvement to economics when many of these dads are trying to be good fathers. Since all of the fathers in the study were low-income, their economic contributions might not be that great and because of that they’re automatically thought of as any number of things we’ve heard, from deadbeat dads to just being uninvolved,” he said.

“Working three or four jobs, being called away for military duty or volunteering at jobs in hopes the job will turn into a full-time paying job are all ways fathers try to provide for their children, but also pose limitations on the amount of time they can spend with their children,” Keefe added.

Even many fathers who are in jail try to remain as involved as possible with their children through phone calls and visits, he said.

The study was published recently in the quarterly journal Families in Society. 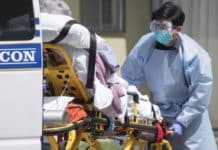 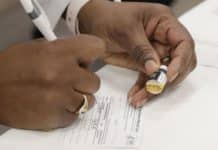