March 21 (UPI) — The mother of a 9-year-old girl whose body was found in a duffel bag in Southern California was charged with murder on Wednesday.

Taquesta Graham, 28, was charged with murder in the death of Trinity Love Jones after she was extradited to California from Texas, The San Diego Union-Tribune reported.

Graham had been in custody without bail in Texas since March 8 on a warrant unrelated to her daughter’s death.

She faces a maximum sentence of 26 years to life in state prison if convicted, prosecutors said.

Graham and her boyfriend, Emiel Hunt, 38, are accused of killing the young girl on or around March 1.

Hunt was charged with murder in the case on March 12. He was released after he and Graham were stopped at a Border Patrol checkpoint in Hudspeth County, Texas, on March 8, but was arrested in California on March 12 and held on $2 million bail.

He faces a maximum sentence of up to 55 years to life in prison. 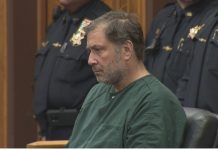 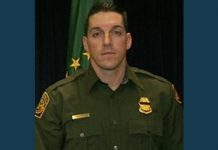