“The President urged me, like he has everyone in the administration, to fully cooperate with the special counsel. I was happy to voluntarily sit down with them,” she said in a statement first reported by CNN.

The Justice Department probe — which is now being overseen by new Attorney General William Barr — also is looking into whether the Trump campaign colluded with Russia in election meddling and whether President Donald Trump was guilty of obstruction when he fired former FBI Director James Comey. 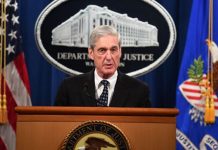 Robert Mueller on Russia probe: Charging Trump ‘not an option’ 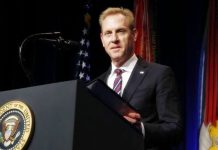 Trump to nominate Shanahan to be defense secretary