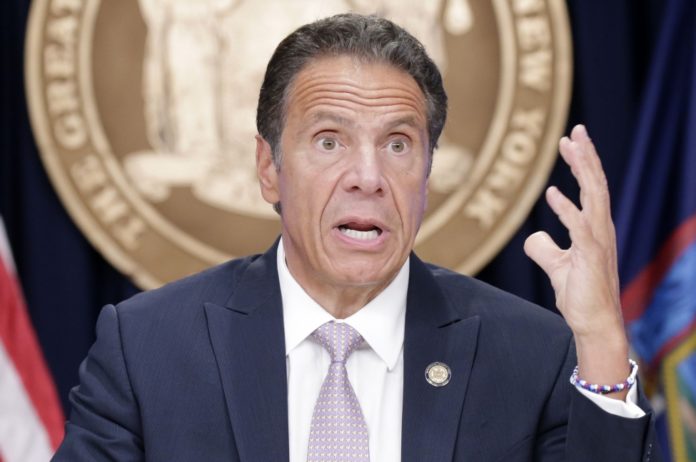 Aug. 8 (UPI) — New York Gov. Andrew Cuomo said Friday all New York school districts can reopen in the fall after meeting seven-day rolling infection rates in all 10 regions of the state, but officials still have to sign off on individual plans.

New York has been one of the few coronavirus success stories after having the worst rates in the country at one time. Currently, all 10 regions in the state have a test-positive rate of well under 5%.

Cuomo said schools could be shut down again if that rate increases to 9%. New York City is operating at a much stricter shutdown test-positive rate of 3%.

Each of New York’s 749 school districts will have to come up with their own reopening plan and the state will have to approve them. Cuomo said all but 127 have submitted plans and about 50 have been rejected.

“They have to deal with their parents and teachers, which is going to be a more complicated issue than I think many of them appreciate,” Cuomo said. “There is a significant amount of anxiety and concern.”

New York City’s plan includes testing and tracing, along with an automatic building closure trigger if two or more cases occur in different classrooms. School unions are asking for a ”rolling testing regimen” to identify asymptomatic kids and adults.