The executive order came after Cuomo said he proposed the idea to the state Senate, but a bill was never advanced.

“It is unconscionable to deny voting rights to New Yorkers who have paid their debt and have re-entered society,” Cuomo, a Democrat, said. “This reform will reduce disenfranchisement and will help restore justice and fairness to our democratic process.”

There are about 35,000 people on parole in New York state. The executive order means New York joins 18 other states and the District of Columbia granting voting rights to parolees.

His office said preventing parolees from voting disproportionately affects African-American and Hispanic New Yorkers — who make up 71 percent of parolees.

“I’m, like, in awe. I’m dumbfounded,” he said according to The New York Times. “This is a radical, and I mean radical, departure from the way legislation should be enacted.”

Cynthia Nixon, who announced her bid to challenge Cuomo last month, welcomed the order but said it should have happened years ago.

“For eight years, Cuomo governed like a Republican — handing control of our state to his ultra-rich donors and the party of Trump,” she wrote on Twitter. “Now he’s scared of communities all across New York who want to replace him with a real Democrat. 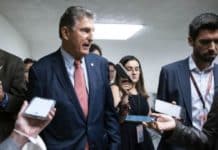 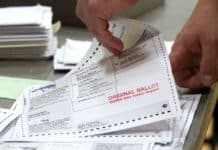 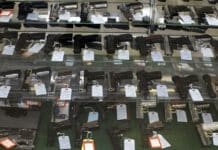