Oct. 12 (UPI) — The Nasdaq Composite recorded its best day in a month on Monday as tech stocks helped to push the broader markets higher.

Apple stock led Monday’s tech surge, gaining 6.37% ahead of the expected announcement of its first 5G iPhone, as Apple shares have historically outperformed the broader market following the launch of an iPhone.

The tech push helped markets rise Monday despite ongoing turbulence in negotiations over an additional round of COVID-19 stimulus before November’s election. 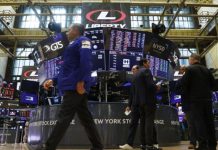 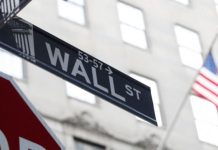 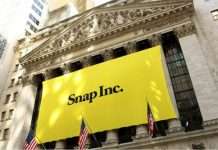