Tesla stock gained 10.92% after falling 21% Tuesday, and tech stocks such as Apple, Microsoft, Amazon, Alphabet and Facebook also rebounded after all six lost $1 trillion in market value over the past three days.

James Ragan, director of Wealth Management at D.A. Davidson, told MarketWatch that tech stocks are leading the market recovery and evidence of a rotation into poor performing stocks has dissipated.

“We could say that today, any rotation has stalled out,” Ragan said. “Over the past few months, any time we get a little more strong performance value groups, it doesn’t really last.”

Overall, markets have recorded their worst three-day stretch in months as the S&P 500 has lost 7% and the Nasdaq Composite dropped 10% after both had set record highs the previous week.

“We were due for a bounce,” Christian Fromhertz, CEO of Tribecca Trade Group told CNBC. “We had three days of decent selling and these things tend to get a little overextended.” 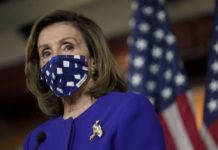 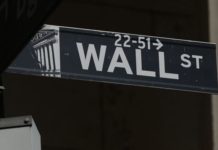 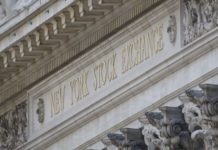