June 15 (UPI) — Some Target stores across the United States said their registers were back up and running after a nationwide outage Saturday afternoon.

The big box chain acknowledged just after 3 p.m. Saturday that the registers were down at Target stores nationwide, causing long lines as customers were “unable to make purchases.”

The company said teams “are working as quickly as possible to get this fixed.”

Target said online orders at its website were not affected by the outage.

Employees at some Target stores, including a location in Arlington, Va, and the Los Angeles store at Obama Boulevard and La Cienega, reported their systems were back up and running Saturday afternoon.

Target operates 1,849 stores in the United States. It was unclear whether any stores were not affected by the outage. 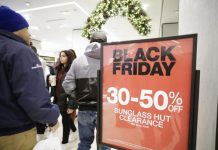 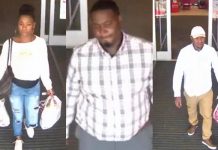