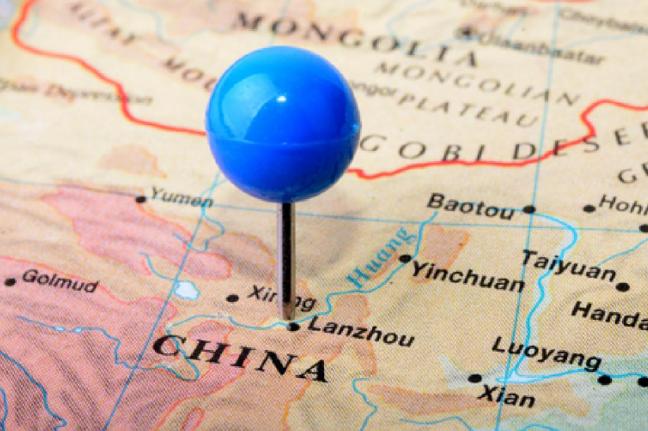 [/one_fourth][three_fourth_last]
Hundreds of bodies were discovered overnight after the Eastern Star cruise ship was righted in the Yangtze River, officials said. So far 14 people have been found alive and 46 remain missing, Hu Kaihong, the vice director-general of the press bureau of the State Council Information Office, said at a news conference.

The ship was carrying 456 people on an 11-day trip on the world’s third-longest river when a tornado hit.The captain, Zhang Shunwen, 52, tried to steer through the storm, but lost control of the vessel. The captain and his first engineer have been placed in police custody. Top officials have demanded an investigation.

The Eastern Star disaster is China’s worst maritime disaster since the SS Kiangya sunk off Shanghai in 1948, killing up to 4,000. More recently, the Dashun ferry capsized off Shandong province in November 1999, killing some 280.