The modification to the previously awarded fixed-price-incentive-firm target contract covers spares and support equipment for the government of Japan.

Work will be performed in Indiana, Florida, New York, Illinois, California and various other locations in the continental United States.

The expected completion date is April 2019.

The E-2D Advanced Hawkeye sweeps ahead of strikes, manages the mission and keeps net-centric carrier battle groups out of harm’s way. 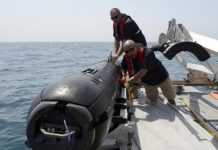 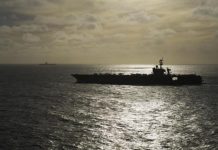