WASHINGTON, Nov. 4 (UPI) — President Barack Obama continues to widen the gap between himself and all other American presidents when it comes to commuting prisoners’ sentences that the president believes are unjustly excessive.

Obama commuted the terms of 72 more federal inmates on Friday, the White House announced. The commutations follow 98 others he issued last week.

Obama has made it a priority to provide relief to hundreds of prisoners he believes were sentenced to “unconscionably” long prison terms for nonviolent offenses, mainly drug crimes. 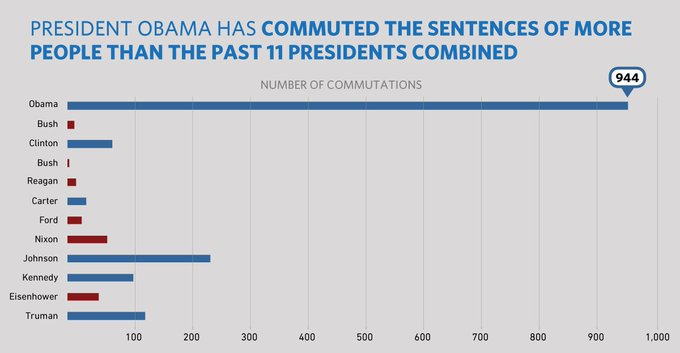 With Friday’s orders for clemency, Obama has now commuted more sentences than the last 11 presidents combined. By contrast, George W. Bush commuted the sentences of 11 inmates. Obama’s actions are the most since Lyndon Johnson‘s administration between 1963 and 1969.

Obama has said he’s given commutations priority attention as part of his “second chance” initiative.

“What President Obama has done for commutations is unprecedented in the modern era,” Eggleston added. “The President is committed to reinvigorating the clemency authority, demonstrating that our nation is a nation of second chances, where mistakes from the past will not deprive deserving individuals of the opportunity to rejoin society.”

With less than three months left in his administration, Obama is expected to order more commutations before he leaves the White House on Jan. 20. 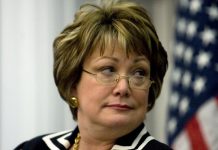