“Our thoughts & prayers go out to his wife, two young children, his parents [Mike Knox] and Mrs. Knox, his extended family, colleagues & friends,” Acevedo said in a tweet.

The Houston Police Department said the helicopter was responding to a report about two bodies discovered in the bayou around 2 a.m. when it crashed. It hit an unoccupied apartment complex during the crash.

The surviving officer was transported to Memorial Hermann Hospital and was in critical condition. 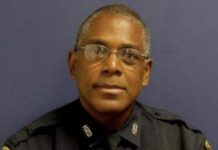 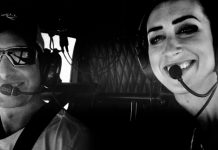