Aug. 20 (UPI) — A man who was arrested for possessing a cache of weaponry and making threats against a Jewish community center pleaded not guilty in an Ohio court on Monday.

James Reardon, 20, was charged with one count of telecommunications harassment and one count of aggravated menacing after New Middleton police served a search warrant of his home after they became aware of perceived threats he made against the community center.

If Reardon, a self-proclaimed James Reardon, is able to post the $250,000 bond set against him he will be released from Mahoning County Jail and placed on house arrest.

He will be ordered to keep at least 500 feet away from Jewish places of worship or community centers, will not be allowed to possess firearms or use social media and will be subject to random home searches.

The FBI has not yet announced whether it will pursue federal charges against Reardon. 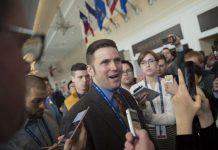 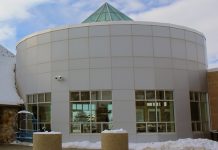 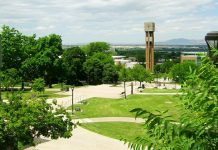