Data from the U.S. Energy Information Administration show crude oil inventories in the United States increased 614,000 barrels during the week ending Dec. 23. That compares with a draw forecast by S&P Global Platts of 1.5 million barrels.

Platts reported that the main driver behind the buildup in stockpiles was a slowdown in overall refinery activity, despite a draw on gasoline stocks and higher exports of petroleum products.

Brent crude oil prices are up more than 50 percent year-on-year in response to rebalancing in an oil market that had been characterized by oversupply. A decision to cut production from members of the Organization of Petroleum Exporting Countries, with the help of large producers like Russia, is meant to correct that oversupply.

Platts analysis finds U.S. crude oil inventories are up 6.8 percent still from last year. OPEC’s maneuver put a floor under crude oil prices of around $50 per barrel, but may be encouraging operators in expensive U.S. shale basins to return to work.

A survey released by the Federal Reserve Bank of Dallas found most respondents were anticipating an increase in spending on exploration and production in 2017. Michael D. Plante, a senior economist for the bank, said the outlook in the No. 1 oil state in the United States has “improved significantly.”

Oil prices could be influenced later in the day after oilfield services company Baker Hughes publishes rig count data from last week. An increase would serve as a loose measure to gauge the accuracy of Plante’s sentiments. 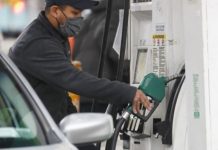 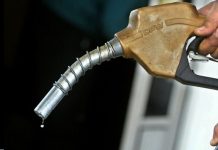 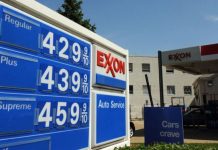