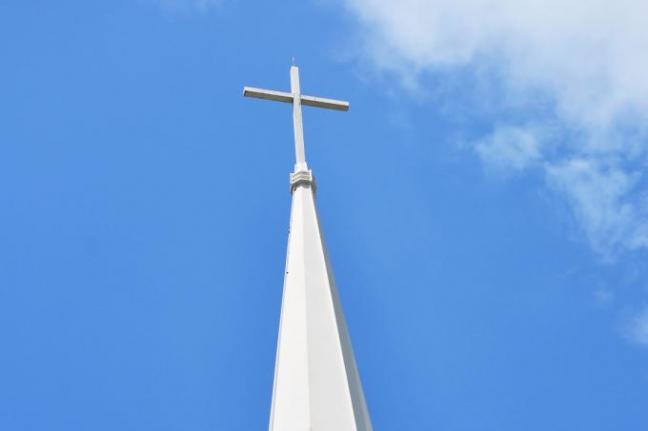 BOSTON, May 30 (UPI) — A Massachusetts judge ordered St. Frances Xavier Cabrini Church be vacated as parishioners continue to keep an around-the-clock vigil in the shuttered church that has lasted more than a decade.

Judge Edward P. Leibensperger ordered parishioners out of the Roman Catholic church that was closed by the Archdiocese of Boston in 2004 as part of a downsizing plan. But church members, calling themselves The Friends of St. Frances Xavier Cabrini, said they have no plans to end their 11-year occupation, instead opting to appeal Leibensperger’s ruling.

Jon Rogers, a leader and founder of the nonprofit group, said the archdiocese’s decision to close the church was solely based on money. The church needs money to pay off clergy sex abuse scandals, he said. The church sits on 30 acres of ocean-view land worth some $4 million.

“Here’s the crux of the matter — we are sitting on one of the most valuable of pieces of property in Boston. And they need the money,” he said. “You don’t get to hurt children and then steal our church to pay off your crimes.”

Archdiocesan spokesman Terrence Donilon said the court’s decision was “clear and thoughtful” and asked parishioners to leave. The church disputes the idea it needs money to pay for scandals, he said. The Roman Catholic Church has been merging and closing churches across the Northeast and Midwest in response to dwindling attendance and a shortage of priests.

“We ask the Friends of St. Frances to respect that decision and conclude the vigil,” he said. “The parishes of the archdiocese welcome and invite those involved with the vigil to participate and join in the fullness of parish life.”

The occupation has been ongoing, 24 hours a day, seven days a week, since the church closed. Parishioners have been working in shifts, sleeping on floors and pews and holding Sunday services with consecrated bread and wine for the Eucharist secretly provided by area priests.