Liu Shiyu, chairman of the China Securities Regulatory Commission, accused six party leaders on Thursday of plotting a coup against Xi. His comments came at a panel discussion that was part of the Chinese Communist Party’s meeting in Beijing. They included congratulations to Xi on working to “save socialism” in China by foiling the plot.

The meeting, held every five years, is regarded as a barometer of Chinese politics.

Liu identified the former party boss of megacity Chongqing, Sun Zhengcai, as the leader of the plot. Sun was once a front runner for a place in the inner circle — the Politburo Standing Committee.

Xi “addressed the cases of Bo Xilai, Zhou Yongkang, Ling Jihua, Xu Caihou, Guo Boxiong and Sun Zhengcai. They had high positions and great power in the party, but they were hugely corrupt and plotted to usurp the party’s leadership and seize state power,” Liu said.

On Thursday Liu became the first Chinese senior official to accuse Sun of trying to take over the party. Sun was expelled from the party “for serious discipline violations” and detained by judicial authorities, Xinhua reported in September. No other details have been revealed since.

Liu commended Xi for his stance on working to end political corruption, which “seriously endangered the party’s ruling foundation and ability to govern.”

All the leaders Liu listed have been arrested or jailed in a far-reaching corruption crackdown. Some observers have said that their suppression was a political purge of Xi’s political opponents, BBC News reported Friday. 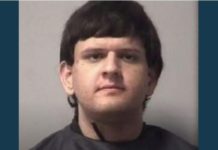 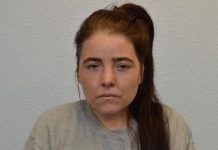 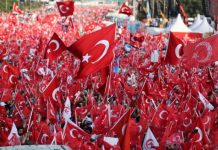