A Secret Service spokesman told ABC News the incident started when police received a report of a woman dancing on top of a parked car at a parking lot at The Breakers several miles away. When they arrived, she got into a different car and led them on a chase.

The sheriff’s office said authorities opened fire at an SUV as it headed toward the main entrance at the president’s resort after breaching two security checkpoints, WPLG-TV reported. One of the checkpoints was several blocks away from the resort.

Authorities caught up with the vehicle and took two people into custody. No injuries were reported. Police identified one of the women as Hannah Roemhild, 30.

The incident led deputies to block the bridge connecting West Palm Beach to Palm Beach, near the resort.

Trump wasn’t at Mar-a-Lago at the time of the chase but is expected to travel there for the weekend. 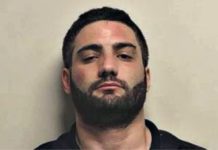 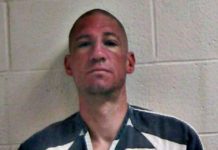