April 28 (UPI) — Police in Wisconsin said they have a man in custody after five people were found dead in a Milwaukee residence.

Milwaukee Police Chief Alfonso Morales told reporters during a press conference that officers were called to the home at 10:30 a.m. Monday by a man who said his family was dead.

Upon their arrival, officers discovered five bodies and arrested the man who reported the slayings, he said, adding, the ages of the victims ranged from 14 to 41.

“The subject who called is taken into custody and there is no active threat that we know of right now out to the community,” he said.

The unknown weapon was also recovered, he said without elaborating.

Mayor Tom Barrett told reporters a toddler was also found at the scene and was being evaluated.

“I think that child is fine,” Barrett said. “The loss of life is something I take very seriously, and this is obviously a horrific incident in our city.”

The relationship between the victims and the unnamed suspect was being investigated, Morales said. 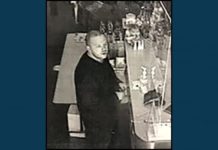 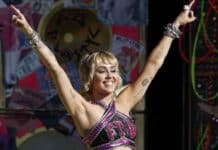