The new church laws announced by the pope on Saturday would allow for the removal of bishops who do not fire priests involved in sexual abuse cases.

“Let us hear the cry of the victims and those suffering, no family without a home, no child without a childhood,” Francis tweeted on Saturday.

According to the BBC, the pope said existing laws in regards to abuse cases would be tightened as he seeks to establish a more precise definition of the “grave reasons” under which current canon law allows for the dismissal of a bishop.

“I intend to specify that among these so-called ‘serious reasons’ is the negligence of bishops in the exercise of their functions, especially in cases of sexual abuse of minors or vulnerable adults,” he wrote.

The new measures look to rectify the long-running controversy of sexual abuse within the Roman Catholic church and to satisfy the demands of victims to make bishops who fail to defend their flocks from abuse responsible.

Accusations lodged against the Roman Catholic church include claims that bishops often move priests linked instances of sexual abuse along different paths rather than reporting them to church authorities or police. 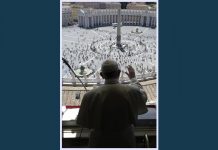 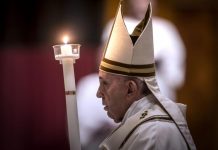 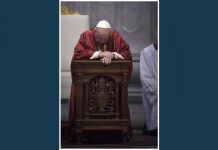