June 18 (UPI) — A wildfire killed at least 62 people and injured dozens more in central Portugal, including many victims burned in their cars as they fled, officials said Sunday.

“Unfortunately this seems to be the greatest tragedy we have seen in recent years in terms of forest fires,” Prime Minister Antonio Costa said about the fire in Pedrogao Grande about 120 miles north of Lisbon.

At least 59 were injured, including four firefighters and an 8-year-old child found wandering with burns, the Correio do Manhã newspaper reported.

About 600 firefighters were still battling the blaze in the area and 1,700 in the the nation Sunday.

Residents of Pedrogao Grande were stuck in their cars as they attempted to flee.

Secretary of State for the Interior Jorge Gomes said 30 people were founded dead inside inside cars, and another 17 next to the vehicles on one road leading to the IC8 motorway.

“Many cars could not get out and people burned to death inside their cars,” Gomes told TVI.

The Correio do Manhã reported the death toll was likely to rise because authorities had not reached many areas hit by the wildfire.

France and Spain have sent planes to fight the fire, the European Commission said.

“We express our condolences to those that have lost loved ones,” Christos Stylianides of the European Commission said in a statement. “The EU is fully ready to help. All will be done to assist the authorities and people of Portugal at this time of need.” 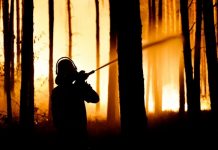 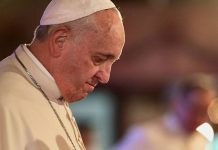 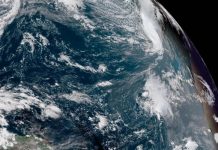