Feb. 12 (UPI) — Five artworks believed to be painted by Nazi dictator Adolf Hitler failed to sell at a German auction after police investigated the auction house for carrying possible forgeries.

The Weidler auction house in Nuremberg said none of the paintings — signed by “A. Hitler or A.H.” sold Saturday, but a vase and tablecloth believed to have been owned by Hitler fetched $6,200 and $710 respectively.

In the weeks leading up to the auction, Berlin police seized 63 paintings with Hitler’s signature on them from the auction house. Weidler had planned to sell 23 of the paintings Saturday. The most expensive had a starting price of $51,000.

Police were investigating suspects for allegedly falsifying documents relating to the paintings.

“If they turn out to be fakes, we will then try to determine who knew what in the chain of ownership,” said Antje Gabriels-Gorsolke, spokesperson for the Nuremberg-Fuerth prosecution team.

Hitler studied as an artist as a young adult before he entered politics and organized the mass murder of millions of Jewish people and other prisoners. The Vienna Academy of Fine Arts twice rejected the future dictator.

Hitler ordered his paintings to be collected and destroyed while he led Germany, but several hundred survived. Mullock’s of Shropshire auction house sold a lot of 13 artworks for $147,000.

These aren’t the first artworks to be suspected forgeries. Berlin police seized three watercolors purported to be by Hitler from an auction house last month. 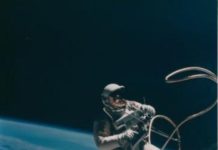 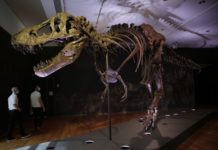 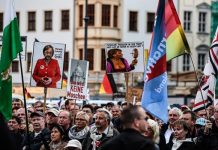