More than 1,100 flights were canceled at the world’s busiest airport. Several terminals were affected by the outage, and all flights were grounded.

“First and most importantly, I was to express my sincere apologies to the thousands of passengers whose day has been disrupted in this manner,” Reed said, according to the Atlanta Journal-Constitution. “We certainly understand that the outage has caused frustration and anger, and we’re doing everything that we can to get folks back home right away.”

Georgia Power sent repair teams to the scene to work on the issue in the afternoon, and power was eventually restored shortly before midnight.

The outage was felt throughout the airport, including the train connecting the terminals. Wifi and cell service were also affected.

Some passengers were in the planes when the power went out and were not able to get off the plane for more than seven hours.

Hartsfield-Jackson serves approximately 275,000 passengers and averages 2,500 flight arrivals and departures every day, according to the airport. 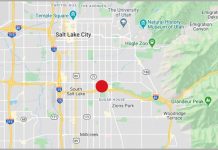 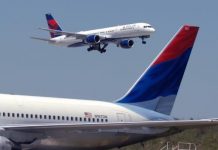