Feb. 14 (UPI) — New fossil evidence suggests the first species to deploy venom did so 260 million years ago. The mammal-like reptile species, Euchambersia mirabilis, lived in southern Africa during the Permo-Triassic period. It is the only known Euchambersia species.

CT scans of the only two Euchambersia skulls in existence revealed the presence of a deep and circular depression behind the canine teeth where scientists believe venom was produced. The venom oozed into the mouth and was delivered to victims through tiny ridges and canals along the outside of the canine teeth.

“This is the first evidence of the oldest venomous vertebrate ever found, and what is even more surprising is that it is not in a species that we expected it to be,” Julien Benoit, a paleontologist at the University of the Witwatersrand in South Africa, said in a news release. “Today, snakes are notorious for their venomous bite, but their fossil record vanishes in the depth of geological times at about 167 million years ago, so, at 260 million years ago, the Euchambersia evolved venom more than a 100 million years before the very first snake was even born.”

Researchers described the unique venom-production anatomy of Euchambersia in the journal PLOS ONE.

Most snakes directly inject their victims with syringe-like teeth. Euchambersia took a more passive approach. Its venom pooled in its mouth before being funneled along special ridged teeth. Scientists suggest the stocky pre-mammalian reptile likely used its venom as both a hunting tool and a defensive mechanism. 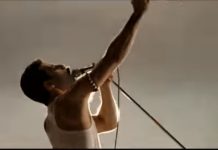 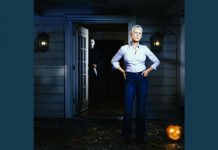 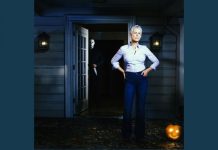