Elizabeth II began her reign on Feb. 6, 1952 at the age of 26. British officials said she would pass the mark at 5:30 p.m. local time Tuesday — which would be followed by various commemorations.

The exact moment of Elizabeth II’s coronation in 1952 is unclear because she succeeded King George VI, who died in the early morning hours that day — thus, officials aren’t sure at which exact moment she would attain the new record Tuesday.

Prime Minister David Cameron will lead tributes in the House of Commons and there will be a River Thames salute, BBC News reported. The BT Tower in downtown London will scroll a message that reads, “long may she reign.”

The Queen is on her annual summer break in Scotland, but BBC News reported that she would mark the occasion by conducting official business there.

Queen Victoria, who held the previous record, reigned between 1837 and 1901. 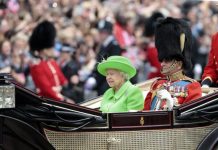 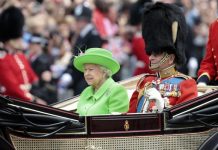 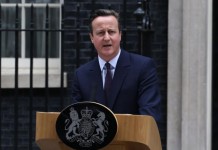