A water main burst in front of Gerald Winters’ Bangor, Maine rare bookstore where he kept the prized collection that took decades to amass.

Winters told the Bangor Daily News that he lost more than 2,000 books, which included signed copies by other authors such as J.R.R. Tolkien and George R.R. Martin.

“You can’t replace this stuff,” he said.

Other Stories of Interest:  Jessica Simpson shares past sexual abuse, struggle with addiction

But once King himself heard of the news, he said he was “horrified” to about his fan’s loss and vowed to help replace some of the material.

Meanwhile, Bangor officials are scratching their head about how the water main burst in the first place.

Kathy Moriarty, general manager of the Bangor Water District, said the pipe should have good for another 70 years. 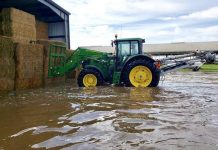 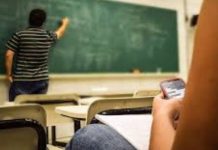