WASHINGTON, Sept. 29 (UPI) — As many as 10 state election databases have been hacked, not only the two previously reported in Illinois and Arizona, according to a report by CBS News.

The hacks come as officials in the Justice Department and Homeland Security warn state and local officials of the threat posed by hackers seeking access to the nation’s election database.

The CBS report did not identify exactly how many states have been hacked, nor which ones. But according to multiple anonymous national security officials, as many as 10 have experienced some sort of hack.

FBI Director James Comey testified before Congress on Wednesday, saying his agency is investigating various hacking attempts by foreign actors attempting to meddle with the election. While Comey and other officials said a large-scale hack to influence the outcome of the November election is unlikely or impossible, the probability of further cyberattacks leading up to the election is high.

“There have been a variety of scanning activities, which is a preamble for potential intrusion activities, as well as some attempted intrusions at voter registration databases beyond those we knew about in July and August,” Comey told the House Judiciary Committee. “There’s no doubt that some bad actors have been poking around.”

Comey was careful to note the difference in severity between scanning voter databases for individuals’ personal information and hacks that affect actual election infrastructure.

So far, officials have not made public any evidence that voter registration information was altered or deleted – one way hackers could wreak havoc on the election without actually tampering with polling machines or vote-tallying software. 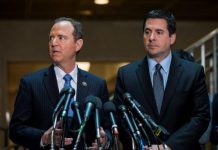 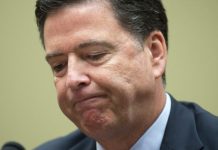 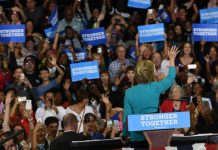