PATIDAR, India, Aug. 26 (UPI) — A movement seeking a “backward” caste status for the Patidar community in Gujarat turned violent, with buses, firefighters and the homes of government officials attacked.

The movement is led by Hardik Patel, 22, a young businessman. The status change would give Patidar residents access to 50 percent of government jobs and educational opportunities that are currently reserved for such castes under a variant of affirmative action.

Schools have been shuttered, and a curfew was imposed in several areas.

Patel argues that police incited some of the violence when they used batons to charge at supporters who refused to leave after the end of a rally.

Patidar is an affluent community, made up of operators of small and medium businesses in India, the United States, Europe and Africa. Its residents are also key figures in the country’s diamond trade.

Patel, who along with his father runs a small business selling submersible pumps in rural areas, has been spearheading the effort to attain backward status.

The government of Gujarat has denied Patel’s request, arguing that the 50 percent cap on government resources for the state has been met and that the only way to grant the move is to minimize resources for other castes. In response, Patel says this put Patidar at a disadvantage since it is being barred from resources that it is eligible to access. 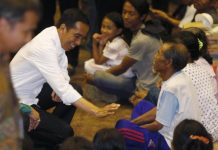 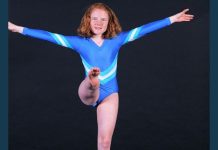 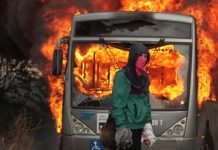