March 15 (UPI) — Dozens of rockets fell on an Iraqi military base hosting coalition troops Saturday, the second such attack in less than a week, U.S. military officials said.

“The Joint Operations Command confirmed that it will take all measures to prosecute and arrest those who carried out the attack. The JOC-I has made it clear that Iraq’s security cannot be interfered with,” the Iraqi statement said.

Iraqi officials called on U.S. forces not to take action in response to the attack without Iraqi approval first.

Baghdad criticized the U.S. military for launching airstrikes Friday in response to Wednesday’s attack at Camp Taji. The U.S. strikes killed at least one civilian and five security personnel.

The U.S. strikes threaten to damage relations between the Iraqi and U.S. militaries, particularly in their fight against the Islamic State.

“The repeated violations the state is being subjected to are a dangerous and deliberate weakening of its abilities especially at a time when Iraq faces unprecedented challenges on political, economic, financial, security, and health fronts,” Iraqi President Barham Salih said Friday. 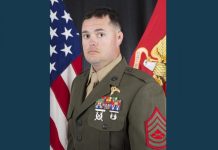 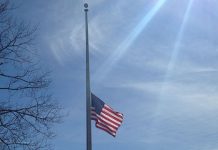 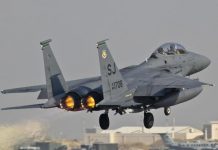