The achievement, considered a landmark by Rolls-Royce officials, supports the Italian government’s contract with shipbuilder Fincantieri to construct the new ship. Rolls Royce has been selected to provide two of the turbines to power the 20,000-ton vessel.

The Landing Helicopter Dock, or LHD, is scheduled to be built and launched in Naples prior to delivery. Industry officials say the project marks a major investment to modernize the country’s fleet.

“Successful completion of the factory acceptance test is a significant achievement for everyone involved in the LHD program,” Rolls-Royce President Don Roussinos said in a press release. “Producing 36 to 40 megawatts, the MT30 gas turbine is the world’s most powerful in-service marine gas turbine with the highest power density and will deliver a high power output in a compact space – an essential factor for naval propulsion.”

The acceptance test for the turbine was conducted at the company’s test facility in Bristol, England. The engine was subject to a week of performance trials under the supervision of representatives from the Italian navy and Fincantieri.

The Landing Helicopter Dock is designed to transport vehicles, personnel and rotorcraft. The vessels can also be fitted to supply drinking water and electricity to land in addition to performing search-and-rescue operations. 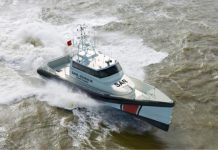 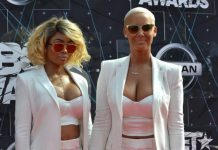 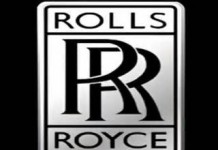