WASHINGTON, D.C., Sept. 24, 2020 (Gephardt Daily) — Utah Sen. Mitt Romney is denouncing Donald Trump’s refusal to ensure a peaceful transition of power should he lose the November election, especially in a races where mail-in ballots are a factor.

In a Wednesday night tweet from Washington, D.C. Romney wrote, “Fundamental to democracy is a peaceful transition power; without that there is Belarus.

“Any suggestion that a president might not respect his Constitutional guarantee is both unthinkable and acceptable.”

Romney made the statement just hours after Trump told reporters at a White House press conference the use of mail ballots would lead to a rigged-election.

Trump has made repeated, unsubstantiated assertions that mail-in voting is rigged and opens the door for widespread election fraud. He’s recently suggested the only way he’d could lose the election is if it were rigged.

Tuesday, Romney threw his support behind Trump and his plan to name and nominate a replacement for Supreme Court Justice Ruth Bader Ginsburg. 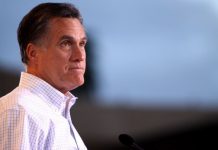 Sen. Mitt Romney tells reporter he has voted, but not for Trump 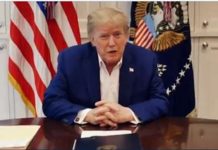 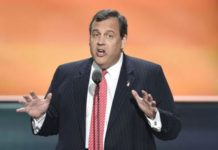